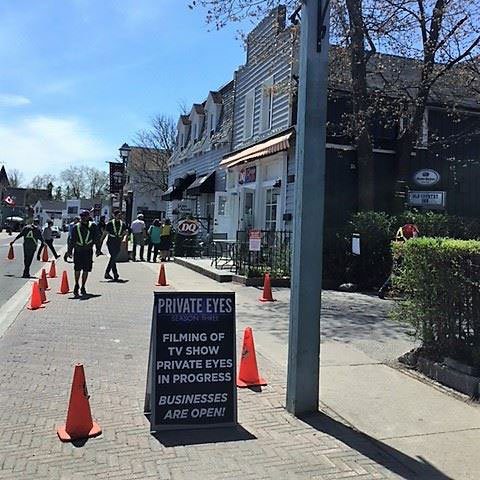 It is usually Toronto and Vancouver that get the film location credits in Canada, but did you know that many movies and television shows are filmed on location in Markham? Markham is known for its quaint main streets, “typical” suburban areas, and unique heritage buildings. See below for only a sample of shows and movies that were filmed in Markham. Let us know if we left out your favourite movie that was filmed in Markham!

!!SPOILER ALERT!! Some descriptions below may include spoilers about the shows and movies 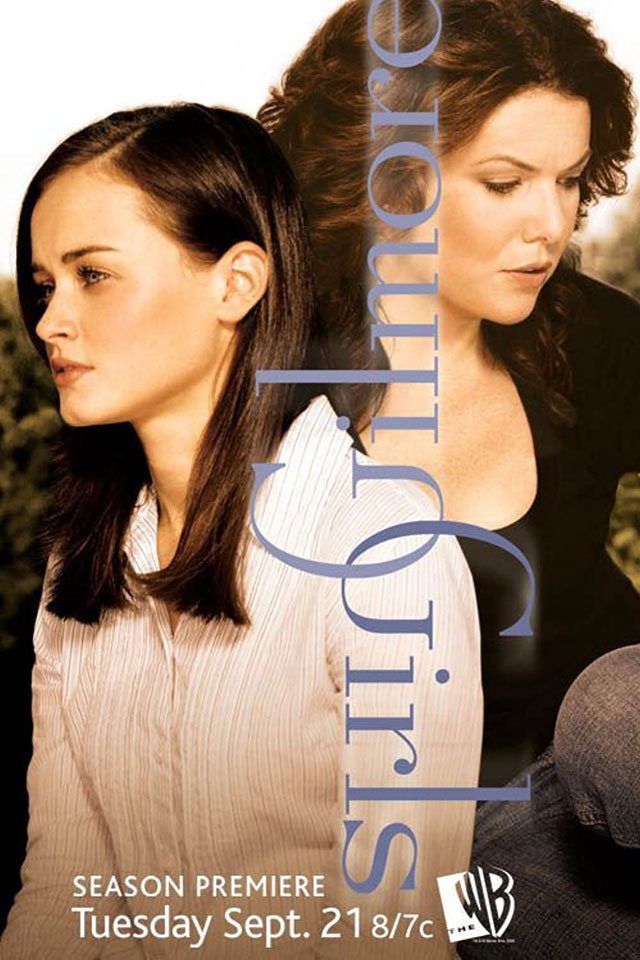 This mother and daughter duo go on adventures in Stars Hollow and grow through life together. The pilot episode was filmed in Unionville before the producers fell in love with the area and recreated it in the film studios in Los Angeles, California. Check out our Gilmore Girls Self-Guided Tour Blog for all the details!

Schitt’s Creek follows the lives of a wealthy family who suddenly go bankrupt and move to a small town called Schitt’s Creek. Fans of the show would know the story of David Rose. The son of Johnny and Moira who used to live in New York City and then moved into the Schitt’s Creek Motel with the rest of the family. In season 2, David worked at The Blouse Barn, an upscale clothing store. The Blouse Barn can be found at 159 Main St Unionville, which is a paint your own pottery studio in real life! 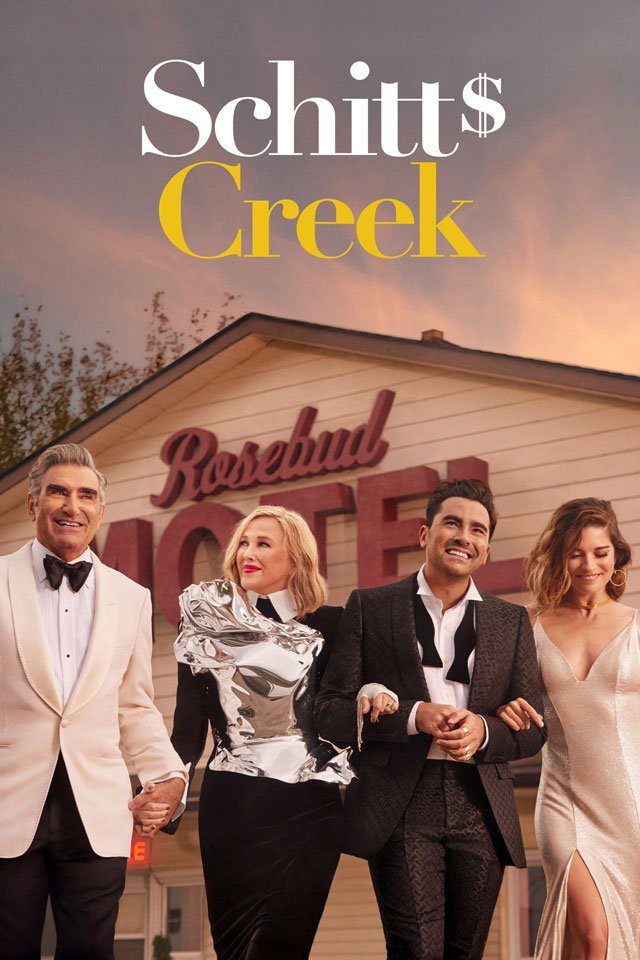 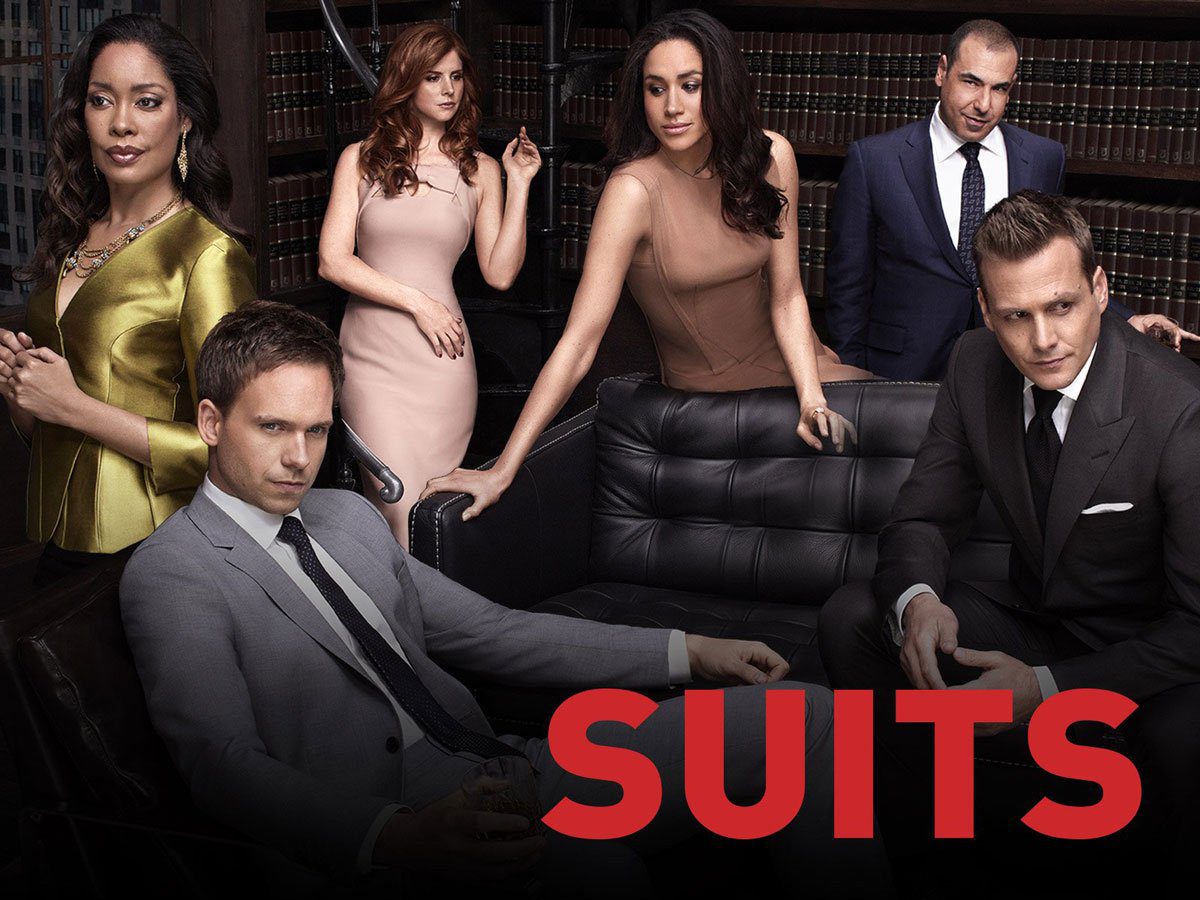 A corporate law firm in downtown Manhattan, this legal drama follows the story of Harvey Spector who hires Mike Ross, who isn’t who he says it is. Suits follows the duo in the work and life and how they work together to keep Mike’s history a secret. In season 2 episode 15: Normandy, Harvey is seen strolling through the cobble-stoned streets of Manhattan. However, these “streets of Manhattan” is better known as Main Street Unionville.

Staring Anna Kendrick and Blake Lively, A Simple Favor follows the lives of 2 mothers and their sons who go to school together, until one of the mothers go missing. Throughout the movie you will be able to see various scenes and ariel views of Main Street Unionville. The street is used during the movie as the town where they live and where all the chaos happens. 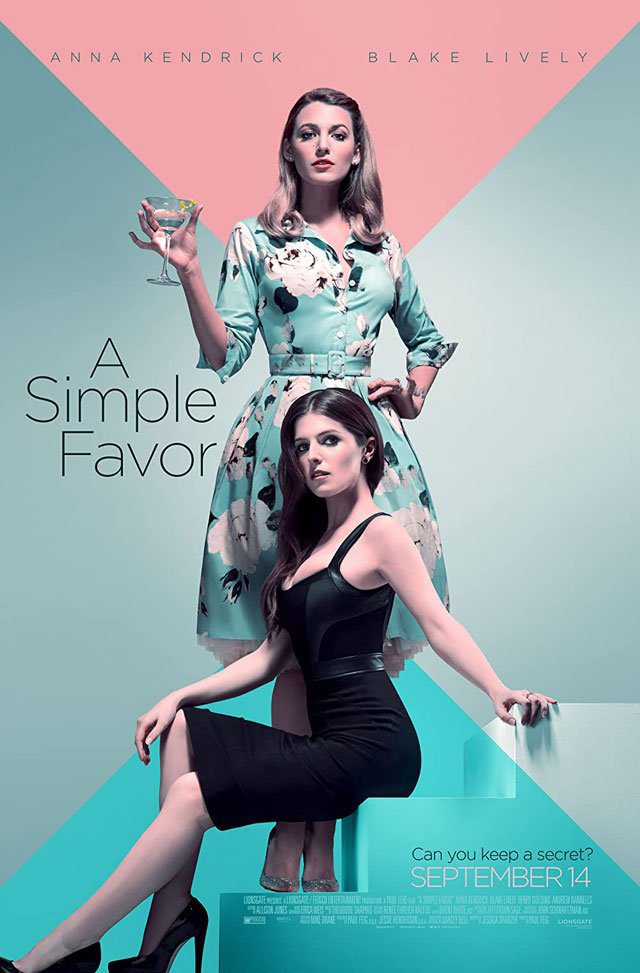 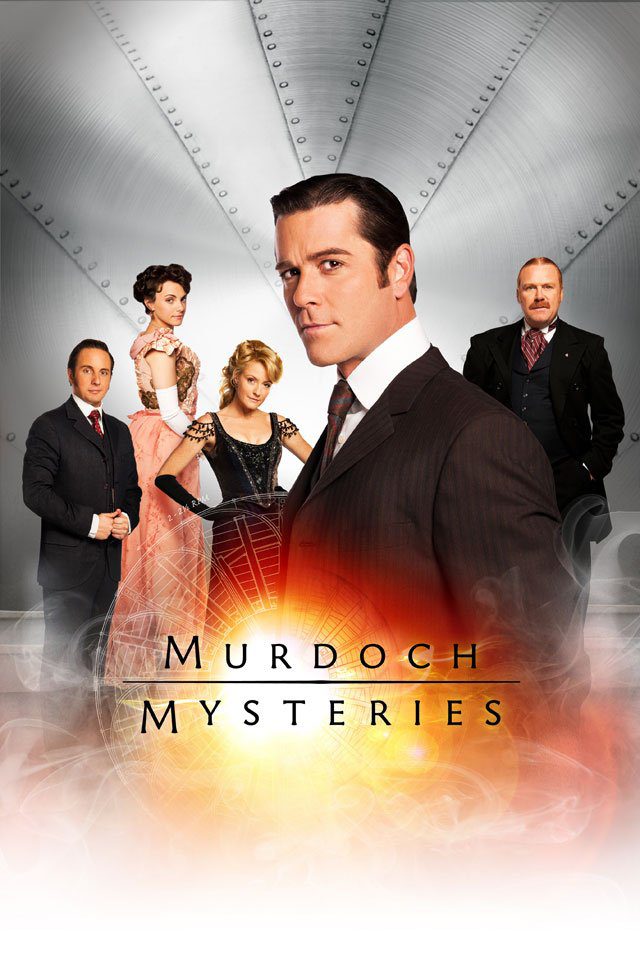 Based in the early 1900s, Murdoch Mysteries follows Detective William Murdoch and his journey through life, love, and work. In Season 7 Episode 15: The Spy Who Came Up to the Cold, you may have noticed the Markham Museum (9350 Markham Road) used in some scenes. The historic architecture found at the Markham Museum makes it the perfect location for a historical drama to film.

This Canadian Thriller TV Show follows the story of a foster child who took over the identity of a girl who looked just like her. Throughout the entire series, Markham has been used in many different episodes for different plot lines. Bill Crothers Secondary School (44 Main Street Unionville) was used for filming in the season 3 episode 7: Community of Dreadful Fear and Hate. In season 4 episode 3: The Stigmata of Progress, a Markham home was used as Alison’s house, you can find this house at 35 Harper Hill Rd. The Angus Glen Community Centre (3990 Major Mackenzie) has been used throughout the entire series. You can see the community centre used as a soccer field, a skating rink and outside shots of a school during various episodes. 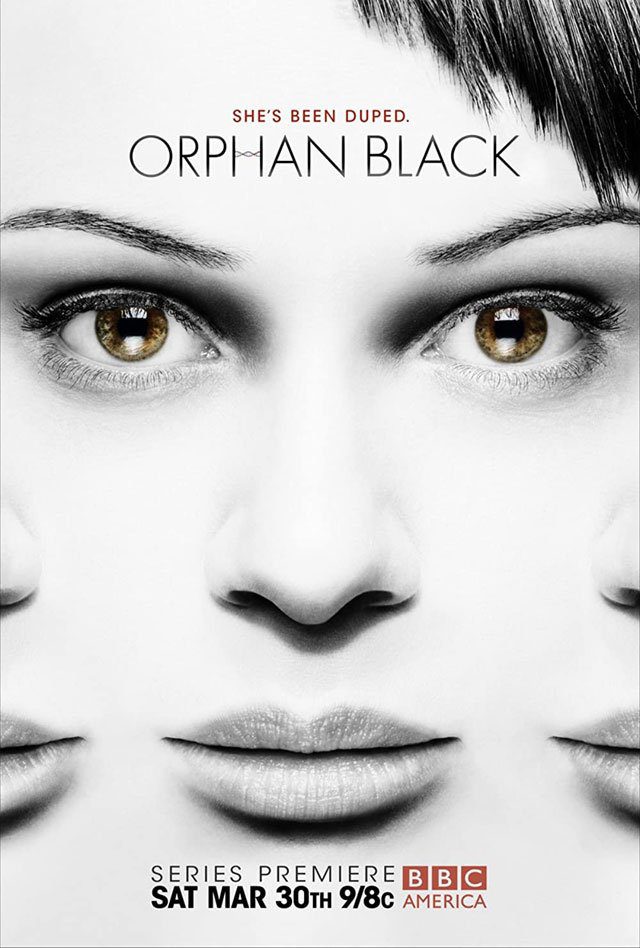 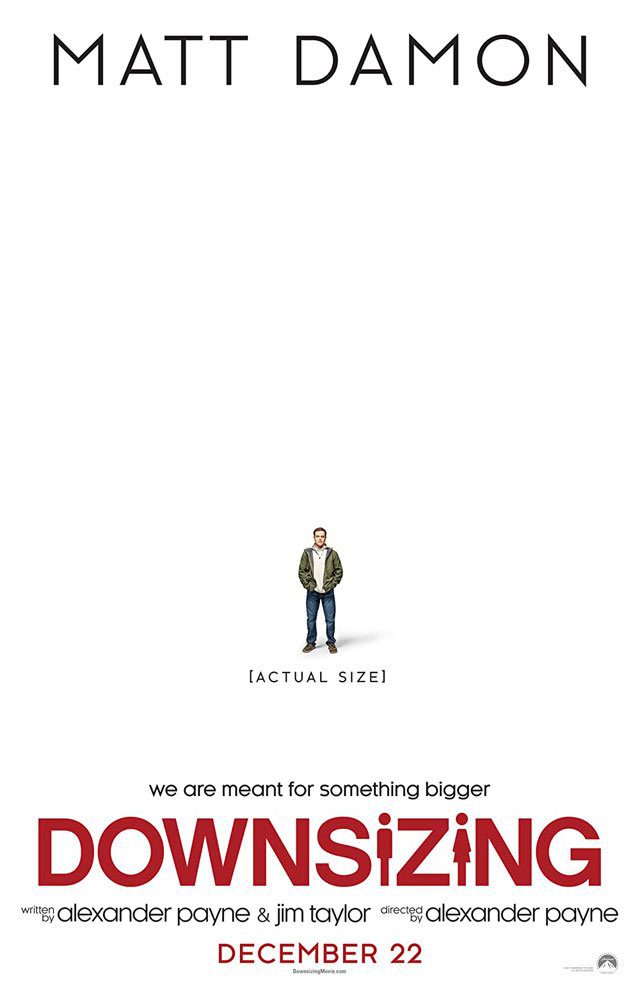 The story of a Paul and Audrey Safranek who leave their lives behind and downsizes to live a wealthier life, but unfortunately, his wife does not go through with the procedure. At the beginning of the movie, the couple goes to their high school reunion, at real life Bur Oak Secondary School (933 Bur Oak Ave), where their classmates had made the decision to downsize, which caused the Safranek’s to downsize as well. What better location for a high school reunion scene than at a high school itself?

This dystopian television series follows the lives of “Handmaids” in a society ruled by a totalitarian government. With this government, women are treated as property and slaves to help rebuild the population of the world. In season 2 episode 8, you may recognize the Toronto Markham Airport (10953 Hwy 48). June runs to the airport in an attempt to escape her current living situation in hopes of a better life. 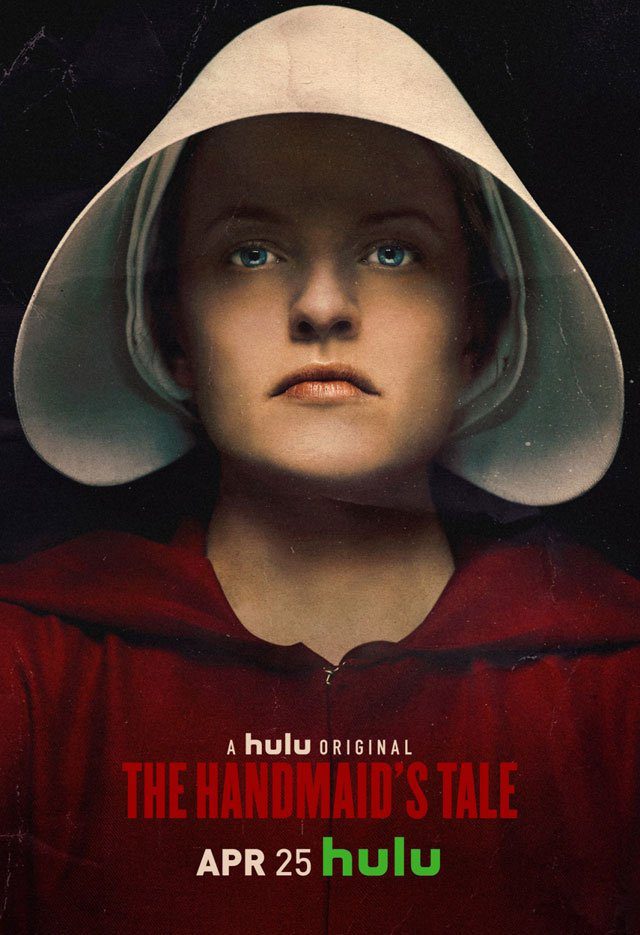 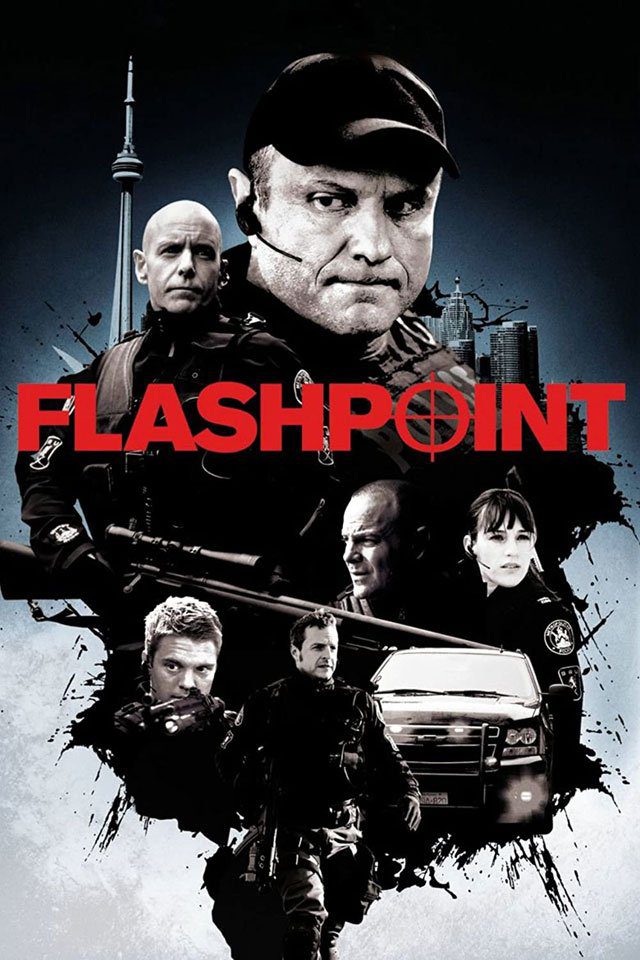 Flashpoint follows a Toronto police tactical unit on their cases in the city. In the season 2 episode 11, Perfect Storm, Bill Crothers Secondary School (44 Main Street Unionville) is the centre of the story line. A bullied student goes on a rampage through the school threatening staff and students. The tactical unit get called in to help deescalate the situation, but it’s not so easy.

A former professional hockey player partners with a private detective in this Canadian comedy-drama to solve crimes in and around Toronto. The season 3 episode 4: The Life of Riley, takes place along Main Street Unionville as it was transformed into the neighbourhood where a motorcycle shop was vandalized. 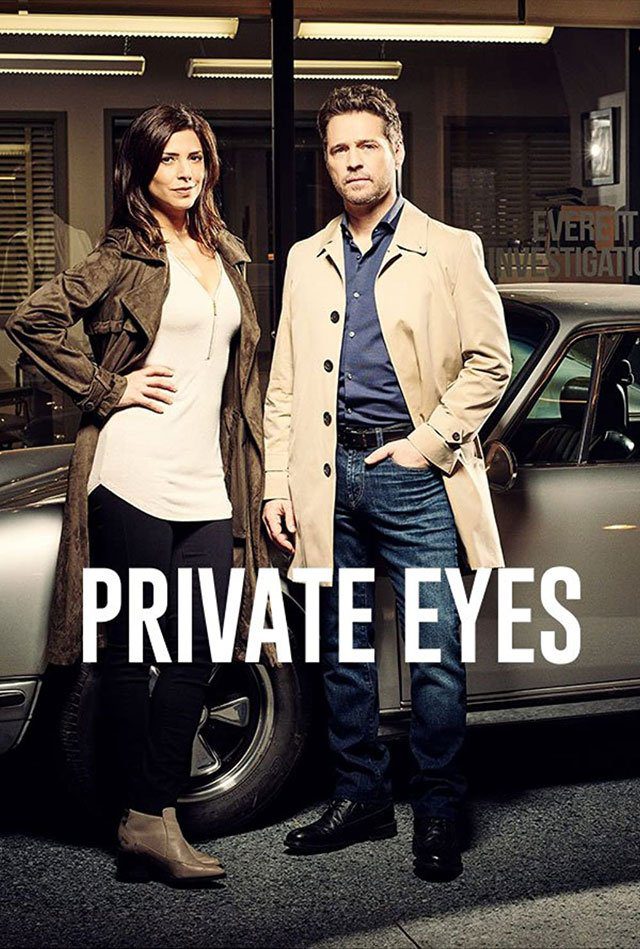 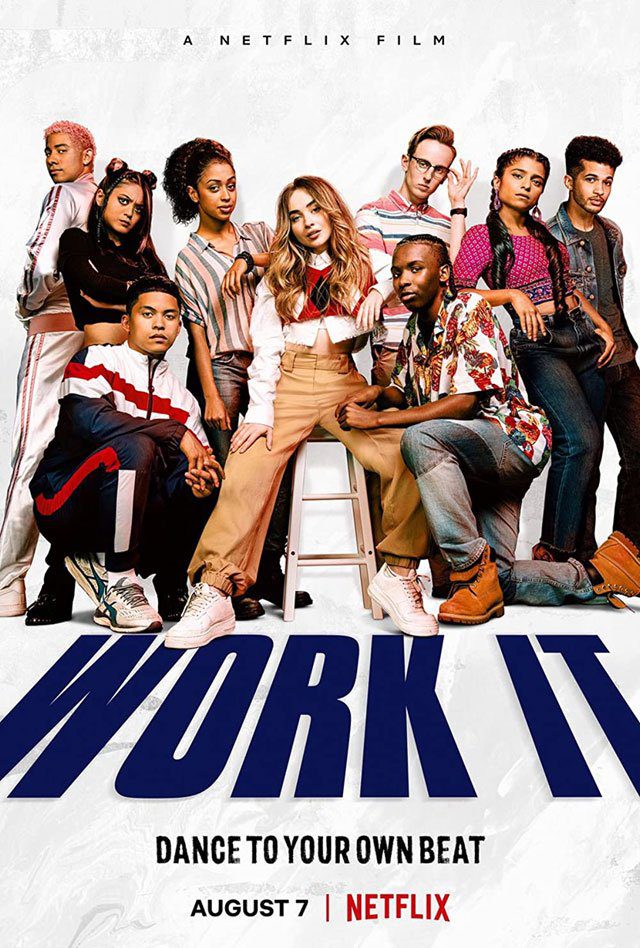 This Netflix original movie follows the story of high school students learning to dance to enter a dance competition to get into the college of her dreams. As part of high school, the students need to do volunteering to earn credit for school. In Work It, the main character decides to volunteer at a nursing home, which isn’t a nursing home in real life. In real life, it is The Heintzman Historic House (135 Bay Thorn Dr), which is one of the oldest buildings in Markham and is currently used to hold private events.

This not yet released Disney film, Zombies 3 is a continuation of the Zombies series where both Zombies and humans go to school together. We don’t know much about the plot of the story, but we do know that they were on site filming at Whittamore’s Farm Markham (8100 Steeles Ave E) from May to July 2021. With an estimated release date of February 2022, we have to get our tickets to see Markham featured on the big screen yet again! 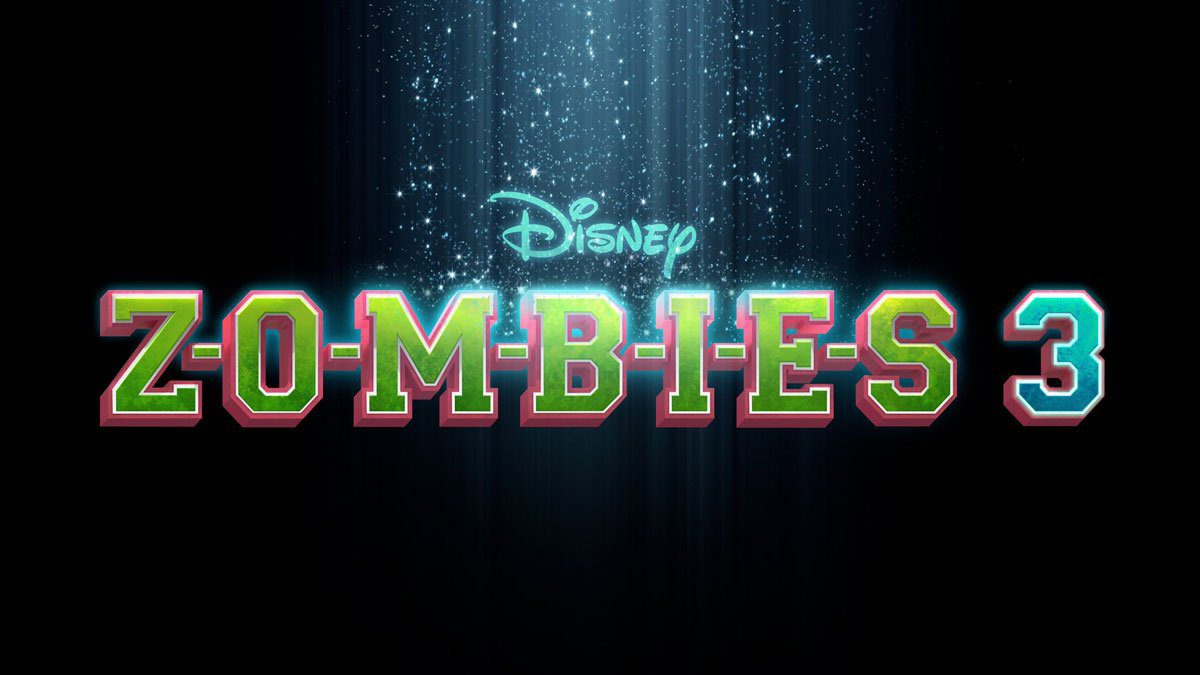