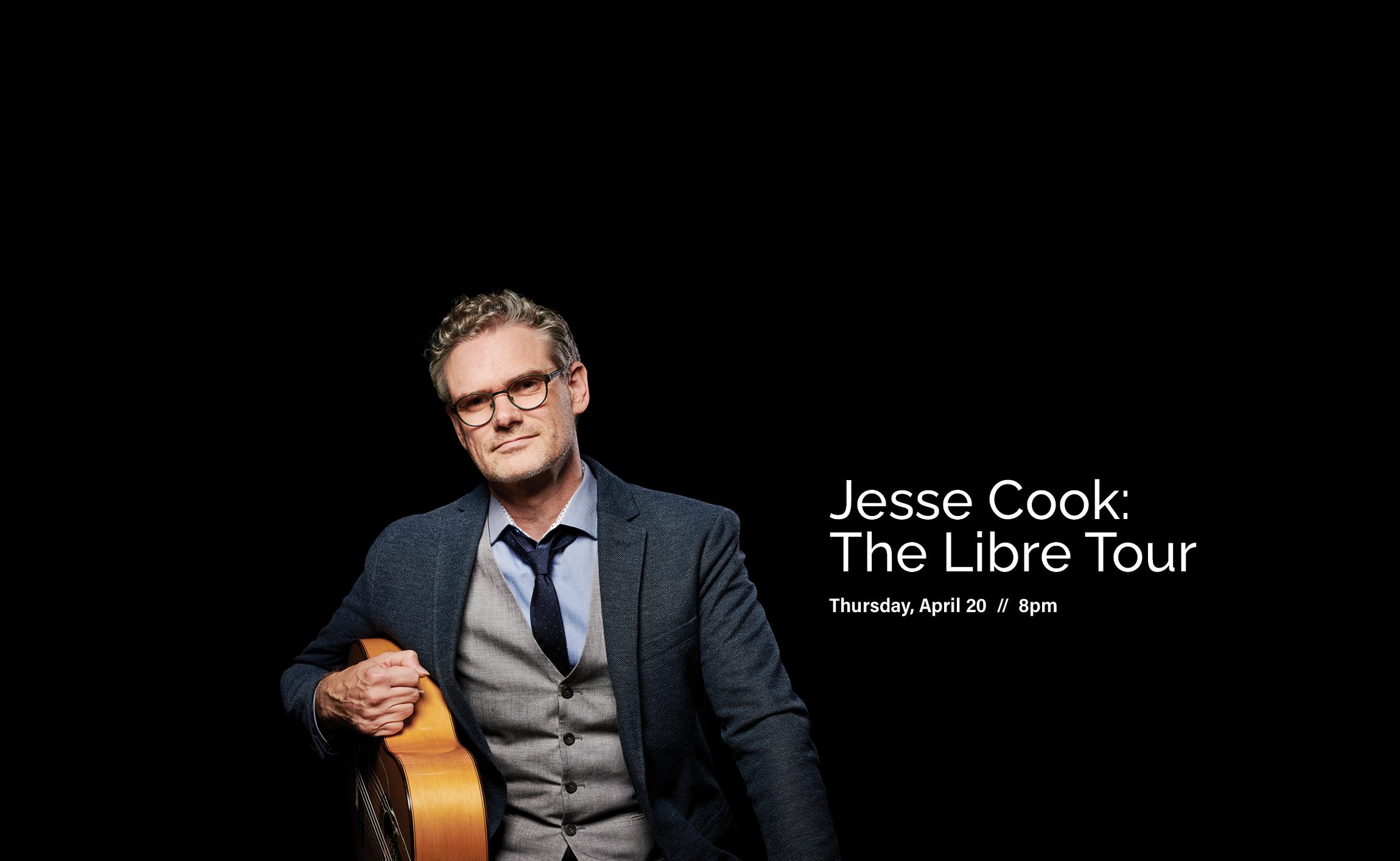 An accomplished guitarist, producer and equally prolific film maker, Jesse Cook has evolved his talents to create experiences that delight audiences both in concert, and online. To date there has been thousands of concerts performed around the world, over 2 million albums sold, 5 PBS specials filmed, more than 25 million views on YouTube and over 400 million streams of his songs. His eleventh studio album Libre was chosen 2021 Album of the Year by JazzTrax. Jesse and his extraordinary band are looking forward to returning to the road, bringing The Libre Tour and their unique brand of rhythm and rhumba to audiences across North America and beyond!

For more information and to purchase tickets, visit: https://flatomarkhamtheatre.ca/online/article/jesse-cook